The arsenal of Russia's tactical nuclear weapons is enormous and it considerably exceeds that of the United States of America, chief of the Strategic Command of the US Armed Forces (STRATCOM), Air Force General John Hyten said. The US arsenal, he added, gives the country an opportunity to ensure effective strategic deterrence. 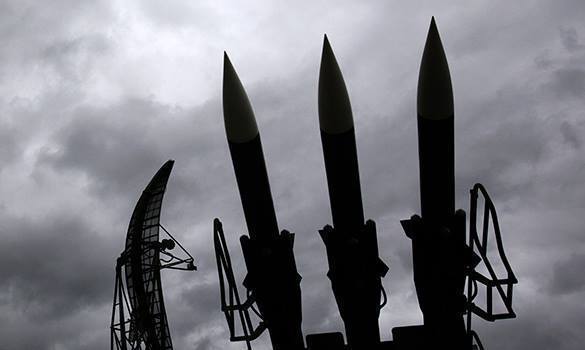 The general believes that the US should discuss issues of arms control with nuclear powers, such as Russia and China. Noteworthy, the USA keeps in Europe about 180 tactical nuclear warheads. The weapons are stored in five countries: Belgium, Germany, the Netherlands and Turkey.

Pentagon officials have recently assured that the modernisation of the US "nuclear triad" - ground, naval and air forces - does not aim for an arms race with the Russian Federation. According to Vice Chairman of the Joint Chiefs of Staff, General Paul Selva, the United States modernises its nuclear forces by introducing more competitive systems.