Most members of this year's World Economic Forum in Davos are horrified by the impending global political catastrophe that may happen in the world after the election of Donald Trump, Rosnano's chief Anatoly Chubais said. 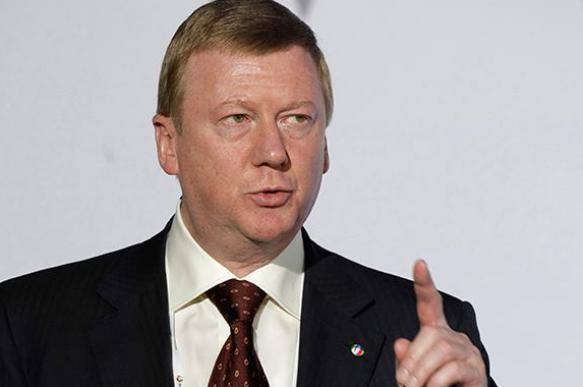 "The world that was built after WWII is falling apart - that world does not exist anymore," he said.

Chubais shares the view of one of the largest participant of the Davis forum, the USA. A US official stated at the forum that Trump had two options: he could either take back all the words that he had said so far or he would take the world to a global disaster.

Chubais referred to the "superliberal" speech from Chinese leader Xi Jinping at the opening of the  Davos Forum. Xi's speech was an ode to market economy, Chubais said. At the same time, Trump stated that the USA could introduce import duties in its relations with other countries. "The world is turning up side down," Chubais said, RIA Novosti reports.

In early January, Trump said that Japanese automaker Toyota Motor Corporation would have to pay high customs duties in the US, should Toyota build a new plant in Mexico to assemble vehicles there for the US market.