Chinese President Xi Jinping is going to visit the World Economic Forum in Davos. This will be the first time, when the Chinese leader attends such an event. The forum will take place in January 2017, The Financial Times reports. 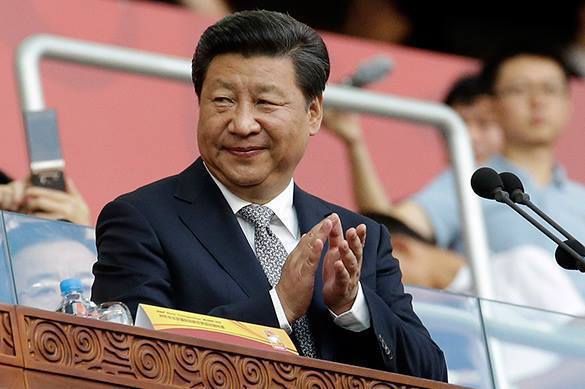 Xi Jinping's visit to Davos to coincide with his official visit to Switzerland. The official spokesperson for the Chinese leader said that he could not confirm the information.

According to experts' estimates, Xi Jinping's visit to Davos will demonstrate the extent of China's ambition. His arrival to Davos will mark China's growing, US-independent role in the world.

Donald Trump refers to China as a fat lamb, from which he wants to cut slices of meat, the Global Times reports.

In a recent tweet, the billionaire accused Beijing of currency manipulation and a display of military strength in the South China Sea.