The intergovernmental agreement with Russia on the construction of the Turkish Stream gas pipeline was ratified in the Turkish Parliament. 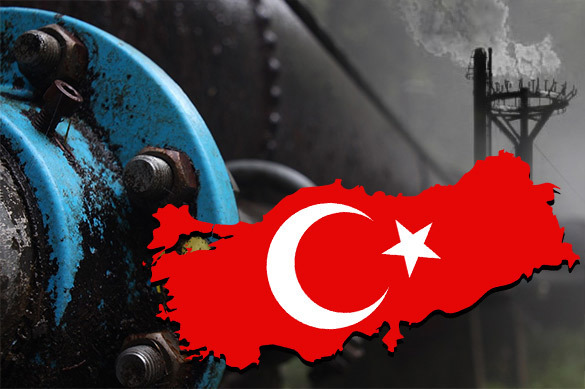 As many as 210 out of 223 parliamentarians voted for the decision, Milliyet wrote. Seven MPs voted against it; six others abstained.

Russia and Turkey officially signed the agreement about the Turkish Stream on October 10.

Gazprom chief Alexei Miller said that Russia and Turkey agreed Russia would deal with the construction of the offshore section of the pipeline. Fuel supplies on the first section of the gas pipeline will be meant for the Turkish market.

The Turkish Stream gas transit project was developed prior to the incident with the Russian fighter jet. After the incident, Russia imposed sanctions on Turkey and started curtailing trade and economic cooperation with the country. The Turkish Stream project was reanimated following official apologies from Turkish President Erdogan. After negotiations between Russian and Turkish leaders, the sides expressed readiness to continue working on the project.

Naftogaz of Ukraine has refused to implement the costly project to reconstruct infrastructure objects. The contract was originally evaluated at $155 million. The company found the investment inappropriate after Moscow and Ankara came to an agreement to build the Turkish Stream gas pipeline. The money was supposed to be used to reconstruct the stations involved in the transportation of Russian natural gas to Turkey.