European official promises no visas to Ukraine, Kosovo and Georgia in 2016

Ukraine, Georgia and Kosovo may join the visa-free regime with the EU later this year, European Commissioner for Enlargement and European Neighborhood Policy Johannes Hahn said. 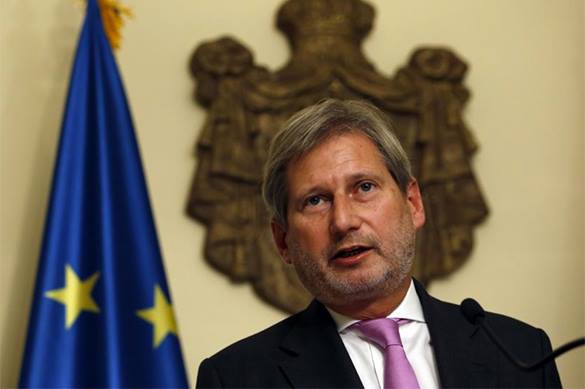 "One needs a political solution, but in compliance with the standards they (Ukraine, Georgia and Kosovo) have done everything necessary," Hahn said in an interview with Radio Liberty.

According to the official, Ukraine has fulfilled the obligations that entitle Ukrainian citizens to visa-free entry into the European Union. Yet, Ukraine has to go a long way not only to adopt the necessary legislation on association with the EU, but also to implement it, he added.

"I am well aware of the challenges that Ukraine is facing: the armed conflict continues, 1.5 million have been displaced, big economic problems. This is a big challenge for the Ukrainian authorities," the official said.

Yet, residents of EU countries do not want to see the Ukrainians in their countries.  During the recent referendum in the Netherlands, with a turnout of 32%, more than 60% voted against the agreement with Ukraine.