Twenty-four Ukrainian tourists were deprived of their US visas halfway to Miami. The passengers were  withdrawn from the flight and sent back to Kiev. 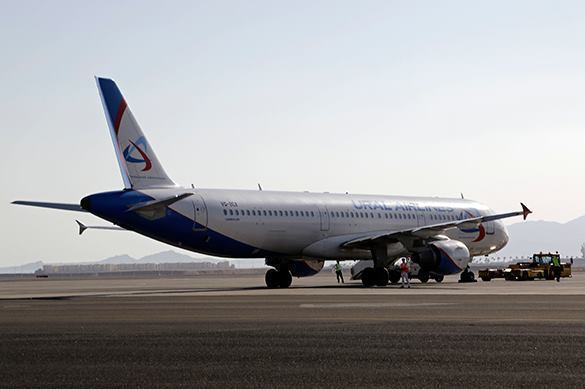 "When they called this morning, they said that the Consul of Ukraine in France came to them and said that there were consulate offices of all countries in France, so they had the right to cancel any visa. We do not understand how this could happen. Nearly all of them had ten-year visas. The tour is very expensive, and no one is going to reimburse with them, of course," a friend of one of the tourists told a Ukrainian TV channel.

The Ukrainian consul explained to the tourists that the United States did not approve of their visas, but the tourists said that they received visas at the US embassy in Kiev.

The tourists had no Schengen visas, so they had to spend the night at Charles de Gaulle airport, where they slept on the floor.

"Their attitude to Ukraine is revolting. We have been at the airport for a whole day, but no one came out to us. They did not provide any facilities or hotels. We all got cold and fell ill," one of the passengers said.

The Ukrainians wanted to buy tickets to Kiev for an earlier flight, but they were told that their luggage would be delivered only for the flight that leaves at 7:30 p.m.

The United States may have suddenly tightened the rules to enter the territory of the country for Ukrainian citizens.