Not without US: Dragon Pioneer-2016 drills to take place in Moldova

Moldova will host Dragon Pioneer-2016 drills from 3 to 20 May, in which military of the national army as well as the US will take part. 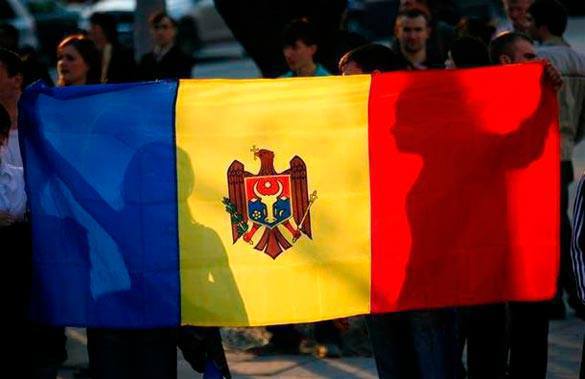 As spokesperson of the Moldavian Defence Ministry Alla Diakonu claimed, the drills are to train sapper divisions, and increase level of cooperation between the two armies.

According to the Constitution of Moldova, the Republic has a neutral status, however it has been cooperating with the NATO within an individual plan since 1994. Information centre of the Alliance is operating in the country.

Numerous social surveys evidence that most of the citizens of Moldova are against country's joining the NATO. Only 16% of population voted for.

Also read: Riots in Moldova may grow into coup