British intelligence gets access to IS hirelings' personal data

The British intelligence services got access to 22,000 recruitment files of foreign hirelings, who fight in the ranks of the Islamic State. 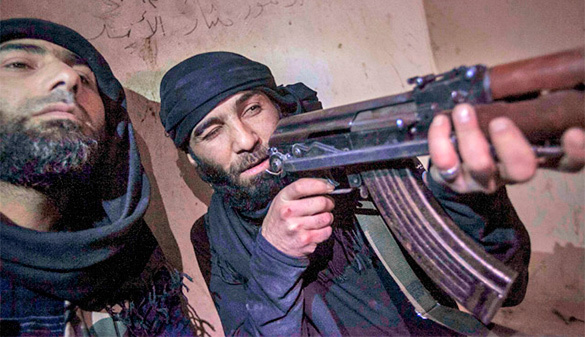 The leakage was orchestrated by a deserter from the extremist group, who carried off a flash card with secret data from the IS inner police division.

According to the experts, this leakage may be estimated as a serious defeat of the IS, which provides access to vitally important intelligence data on their military situation in Iraq and Syria.

Experts of the British foreign intelligence agency MI6 and counter-intelligence agency MI5 are reported to have already started analyzing information, which contains names, addresses, as well as relatives' data of the 22,000 IS fighters, which operate in the territory of Syria and Iraq.

Thus, ranks of the terror organization, which aims to establish caliphate in the Middle East, comprise citizens of over 50 countries. More than 70% of them are from the Arab states, while as for the European countries, most people set off from France, Germany and Great Britain.

Personal files contain comprehensive information on each of the hirelings, that was gathered on the basis of a questionnaire, including date of birth, nationality, place of residence and blood type.