Wives of British military men, serving in Islamic countries have received threatening letters. The letters have a "Jihad" mark. 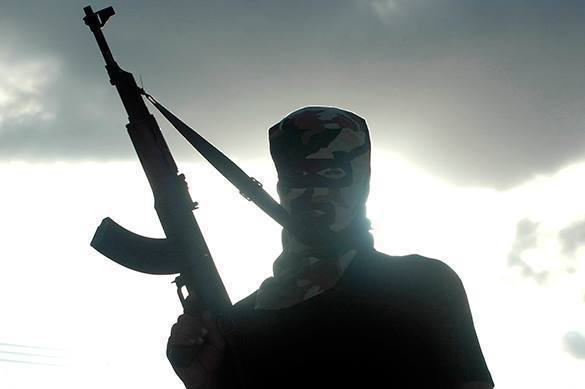 As it is stated in the letters, the locations of wives and brides of British soldiers have been already identified.

They are considered to be "unbelievers and brides of murderers of the servants of Allah in the Holy Land."

"Our peoples have suffered at the hands of your husbands who have murdered, killed and raped our women and children. We the servants of Allah intend to avenge our peoples by destroying the families of unbelievers in the land of hate. You along with many others will pay the price for your husband's destruction in the Holy Land. We now know where you live and will begin to destroy the unbelievers and their families as they have done to us."

The woman, who received a letter at her Leicester home, has reportedly moved to her parents.

Meanwhile, the US authorities issued a caution on the reprisal attacks of al Qaeda and the Islamic State against the US citizens.