Pentagon and Saudi Arabia to discuss operation in Syria

Head of the Pentagon Ashton Carter aims to discuss the Saudi Arabian participation in the ground operation in Syria in the nearest future. 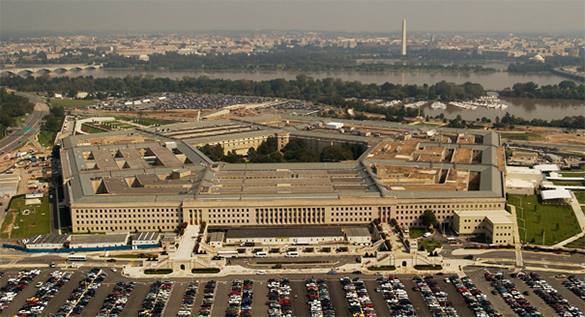 The talks are to be held in Brussels. The Pentagon welcomes the Saudi Arabian offer, as it will help to speed up fight against the Islamic State, the Department Secretary explained.

Saudi Arabia is reported to be ready to put boots on the ground in case such a decision is taken by the US-led coalition. According to the adviser of the Saudi Defence Minister Ahmed Asseri, the Saudi Arabian Air Forces have already carried out 190 missions against the fighters, and to be more effective, air strikes should be joined with a military operation.

"If there was a consensus from the leadership of the coalition, the kingdom is willing to participate in these efforts because we believe that aerial operations are not the ideal solution and there must be a twin mix of aerial and ground operations," Asseri pointed out.

Pravda.Ru reported that Deborah Lee James, Secretary of the US Air Force claimed that a ground operation in Syria was also needed to 'occupy and govern its territory'.