Oil fires caused by DAESH and a truck bomb in Zliten see the country slip further into chaos. 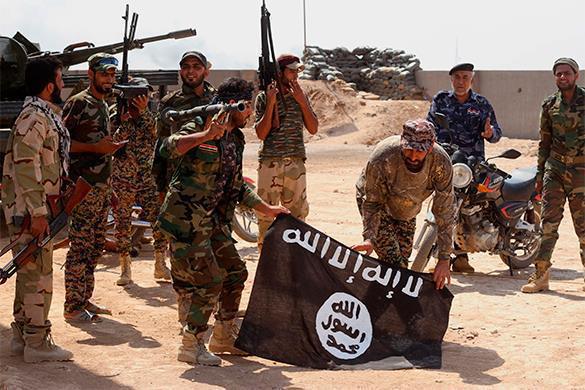 Thanks to the western policy in Libya, the country which was once Africa's most developed nation in the Human Development Index, slips further into chaos as first a DAESH attack on oil refineries has prompted the authorities to ask for help from the international community and then a massive truck bomb targeting a police training institution in Zliten.

In Zliten at least 47 people have been reported killed and over 100 injured by a truck bomb which was launched against a police training facility at al-Jahfal on Thursday. The vehicle is said to have been a water transportation tanker which had been filled with explosives.

Meanwhile three days of repeated attacks by Islamic State (DAESH) against Libya's opil refineries have caused massive fires, so serious that Libya has asked the international community to help. Nine guards have been killed and over 40 injured in attacks on the oil facilities at Ras Lanuf and Es Sider. The attacks started on Monday and continued until Wednesday. There are reports that the extremely large oil storage tanks are ablaze. The tanks are thought to contain around 450,000 barrels of oil.

30 Islamic State fighters are said to have been killed in firefights with the authorities.