Libya asks Arab states to arm it to fight ISIS

During the emergency meeting of the Arab League, Foreign Minister of Libya Mohammed al-Dairi asked allies for military aid to support his army. 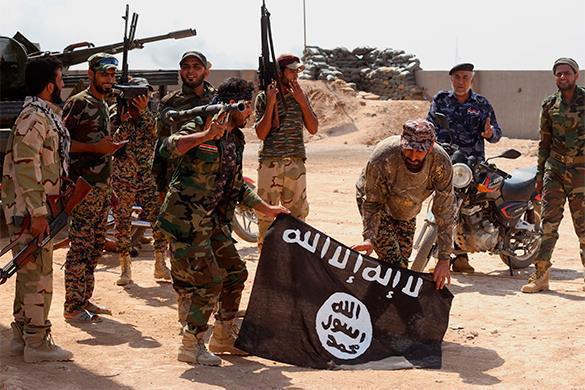 Mohammed al-Dairi claimed that Libya does not have enough means to hold off an attack of the fighters, including those from the Islamic State.

The Minister added that Islamites try to organize their own military base on the territory of the country, that would help them to carry out new strikes in Libya.

The Arab League representatives decided to hold one more meeting the next week and discuss creation of the Arabian forces single army to fight extremists.

Pravda.Ru reported that Libya got stuck in complete chaos and constant military clashes after the coup d'etat in 2011, when the previous leader Muammar Gaddafi, accused of crime against democracy and dictatorship by the US, was dethroned with the help of military intervention.

However, after murdering Gaddafi the political situation in the country has seriously deteriorated.