Evelyn Farkas, deputy assistant secretary of defense for Russia, Ukraine and Eurasia, will resign at the end of October. 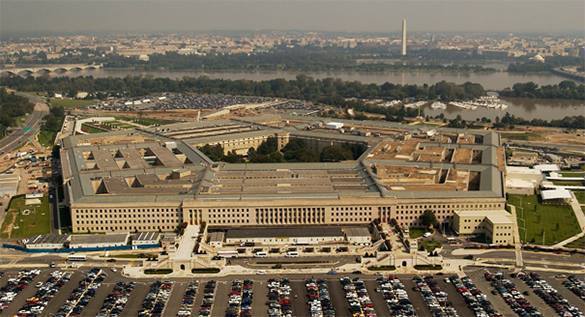 As high officials at the American Department of Defense say, Farkas "has been deeply involved in securing $244 million in support for Ukraine", and breaching contacts with the Russian military given disagreements with Moscow.

She also contributed to the strengthening of cooperation with Georgia and supported Montenegro's joining the NATO. Today, there are deep divisions in the Administration on the supply of weaponry to the Ukrainian government, and on how to react to the Russian acts in Syria.

According to military experts, the main threat is possible use of nuclear weapons, which are present in Europe, and beginning of a nuclear war, that global leaders should avoid at any cost.

Pravda.Ru reported that the US lieutenant general Ben Hodges had recently claimed that the NATO's army has no chances to win war against Russia, in case it is unleashed after all.

The commander noted that the Aliance's arming is inferior to the Russian one and does not have a single information database to follow the positions of a potential enemy.