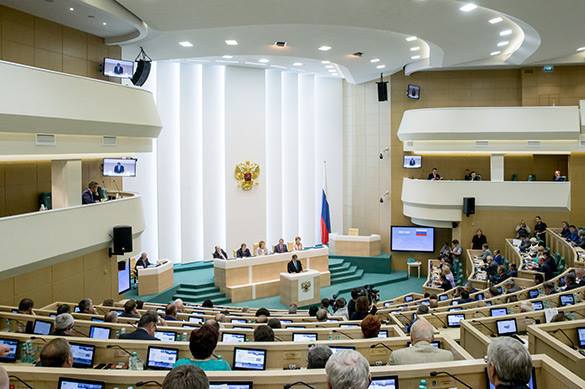 As Sergey Ivanov, Chief of the Presidential Administration, noted, Russia will use only Aerospace Forces in Syria.

"The Federation Council supported the President's appeal unanimously, 162 people voted for," he said.

"All the social and financial issues, related to the support of those military men of the Aerospace Forces, engaged in the operation, will be observed, and all the decisions in this respect have been already taken," Ivanov added.

Russia deploys troops in Syria exclusively in accordance with the request of the President of the country Bashar al-Assad.

"The military goal of the operation is exclusively the air support of the Syrian Armed Forces in their fight against the Islamic State," Sergey Ivanov concluded.