Jens Stoltenber, Secretary General of the NATO, claimed that even under the real geopolitical problems in the world, there is no sense to return to a state of a "cold war". 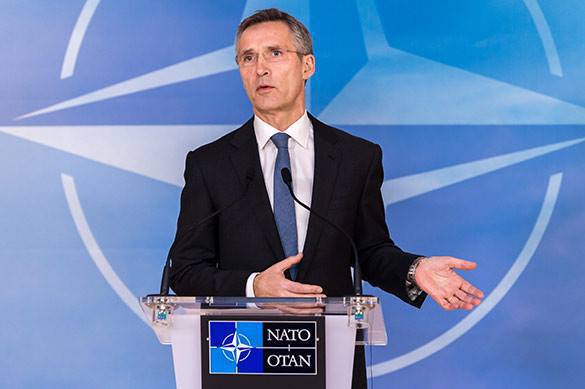 Head of the North Atlantic Treaty Organization noted in his interview with Dagbladet, that attempts to isolate Russia would not lead to good results.

Stoltenberg pointed out that Russia will keep being a permanent member of the UN Security Council, and added that it would always play a significant role within it.

Thus, there is no sense to isolate Russia, the NATO's Secretary General concluded.

Pravda.Ru reported that the US lieutenant general Ben Hodges had recently claimed that the NATO's army has no chances to win war against Russia, in case it is unleashed after all.

The commander noted that the Aliance's arming is inferior to the Russian one and does not have a single information database to follow the positions of a potential enemy.