IS hurls Iraqi gay off high-rise building, threatens others 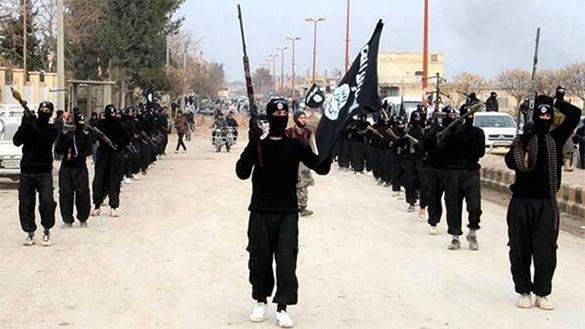 The fighters hurled a young man off the roof of a high-rise building, whom they suspected to be a gay.

The extremists tied his hands, blindfold him and hurled off the roof. The IS is famous for its persecutions of homosexuals. This time the fighters threatened all the Muslims exposed to such a sin to face cruel punishment.

Pravda.Ru reported that the US government got concerned over the problem to such extent, that the UN Ambassador Samantha Power initiated a meeting of the UN Security Council to discuss the defence of the Syrian gays and lesbians.