New investigation of the US Bureau of Investigative Journalism evidenced that America conducted some times more armed drone attacks under Obama's presidency than his predecessors. 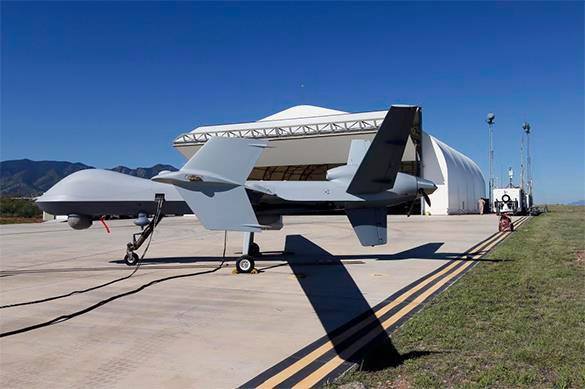 George W. Bush initiated attacks on the other countries using drones, while Barack Obama carried them out.

During two terms of Obama's presidency there were held 500 drone attacks, mainly on the Middle Eastern countries, including Iraq, Afghanistan, and Yemen.

George W. Bush had ordered 50 of them.

Casualty figures show that civilians are often the victims of the non-UN-sanctioned attacks.