India and Britain hold fight between Su-30 and 'Typhoon'

India and Great Britain have carried out joint training. 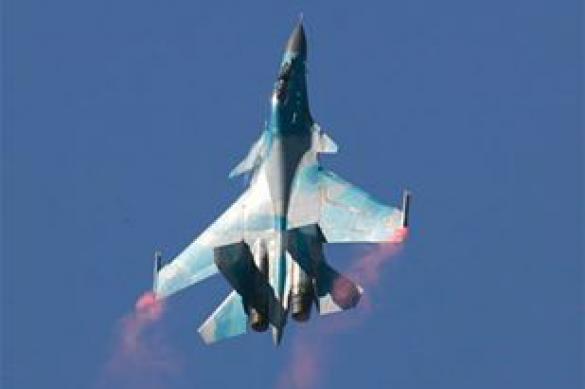 Multirole air fighters Sukhoi Su-30MKI and Eurofighter Typhoon were soaring in the sky, competing for superiority.

One of the 'Rainbow' exercise participants in UK is Typhoon - a decent contender. But the Su-30MKIs (classified as Flankers by the NATO), which are on a par, keep amazing and leave a lasting impression.

'This morning I confronted the Su-30 for the first time, it was interesting to watch how other Air Force pilots work on their planes,' a pilot noted.

The Indian transport planes С-130J, C-17, and aerial refuelling tanker Ilyushin Il-78 also sailed up into the clouds. Air Forces of both countries also plan to operate an airborne landing.

It should be noted, that Britain has four air fighters made in Russia.