Russian military base to be installed in Kyrgyzstan

Almazbek Atambayev, President of Kyrgyzstan claimed that presence of a Russian military base is needed in the Republic, but in the future the country will have to provide security by itself. 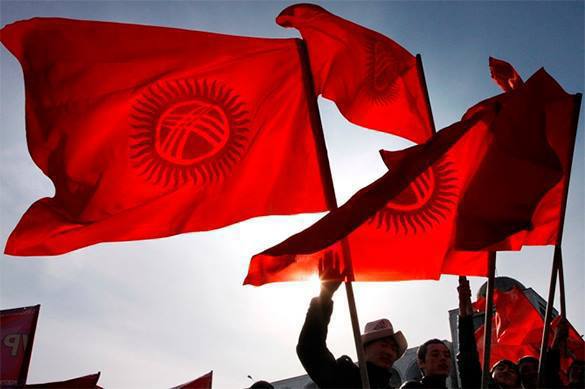 'It was a right decision on the Russian base to invite them then and now,' Atambayev told journalist at the meeting on July 27.

He also added, that 'presence of a Russian base is due to the threats Kyrgyzstan will not be able to resist'. Atambayev noted, that 'the Russian base was opened by Kyrgyzstan's request, today we have a long-term agreement, but sooner or later Kyrgyzstan will have to defend itself on its own, not relying on the bases of the fraternal countries'.

In 2010 President of Kyrgyzstan Almazbek Atambayev called on the closure of the US military base in Manas. The US military left Transit Center in 2014.

Also read: Indignant Kyrgyzstan to denounce cooperation agreement with US