Indignant Kyrgyzstan to denounce cooperation agreement with US

Granting the US Department human rights award to a Kyrgyzstan citizen Azimjon Askarov provoked such an indignation among the Republican authorities, they claimed on their readiness to denounce their cooperation agreement with Washington. 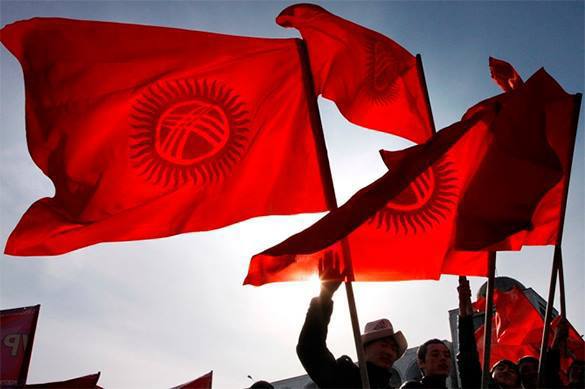 The case is that Askarov is accused of "inciting inter-ethnic hatred" and orchestrating mass riots by the Republic authorities.

Besides that, 'human rights activist' was involved in killing a police officer.

The Kyrgyzstan authorities are extremely concerned over the US awarding a person, convicted of such serious crimes. They also noted that the US amicable intentions raise doubts.

Also read: USA orchestrates another portion of riots in Kyrgyzstan