The Turkish users have had no access Twitter today. The authorities have made no formal statement yet. Officials are barred from speaking to journalists without authorization. 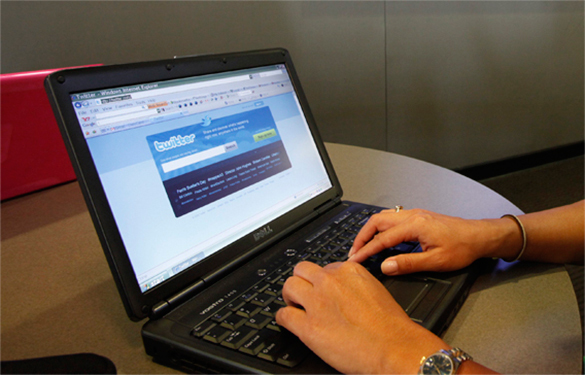 However, the case may be related to the ban on publishing any materials concerning the recent terror act.

A court in Suruç earlier Wednesday had issued a ban on the publication of images related to the bombing in the media, including the Internet and social media platforms, and ruled that access be barred to Internet sites that do not comply with the ban, Turkish media reported.

The terror act had taken lives of 30 people, the number of injured reached 100. 18-year-old suicide bomber had set off the explosive.