3,111 prisoners currently kept in Crimea, can be included in the amnesty in Ukraine. 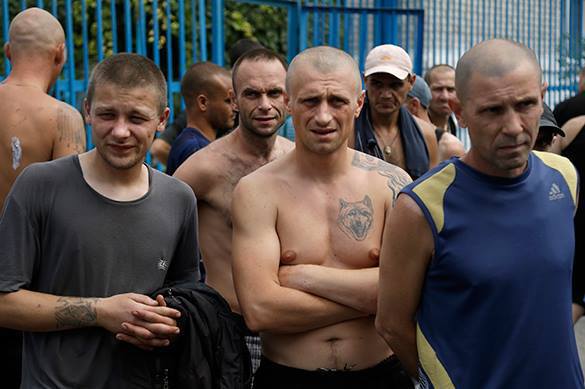 Ukrainian and Russian ombudsmen restarted talks, initiated by Kiev, to transfer Crimean prisoners into the territory, controlled by Ukraine.

These are prisoners convicted before the return of Crimea to Russian Federation.

The Ukrainian authorities ask Moscow to assist in the case.

3,111 prisoners are currently kept in the Crimean colonies and trial centres. 400 of them are included in the amnesty, according to the Ukrainian laws, and 22 people demand extradition.

Pravda.Ru has reported, that US President Obama and Vice President Joe Biden have supported the Ukrainian PM Yatsenyuk and promised him to keep sanctions against Russia during his visit to Washington on Monday.