Russia will not be able to appeal against the decision of the Court of Arbitration for Sport (CAS) for the admission of Russian athletes for the Olympic Games in Rio de Janeiro. 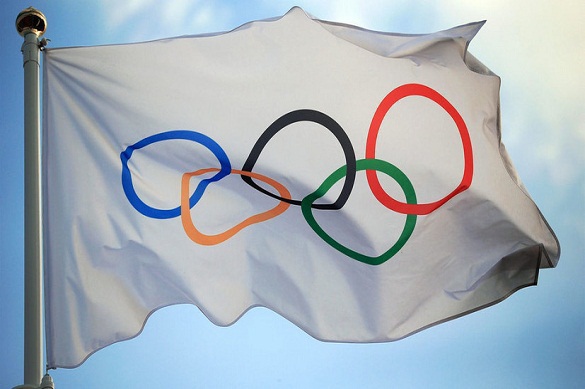 According to Mikhail Butov, Secretary General of the All-Russian Athletics Federation, CAS is the highest legal authority in sports, and its decision will be final.

The court will announce the ruling as early as July 21, the official added. Russian track-and-field  athletes have been barred from the Olympic Games 2016 in Rio de Janeiro, after the International Association of Athletics (IAAF) put forward a number of criteria preventing the Russian athletes from performing during Summer Olympics in Brazil.

On June 21, the Olympic Summit decided that the Russian athletes who successfully passed IAAF's tests would be able to perform at the Olympic Games in Rio under the Russian flag.