Bronze medalist of the World Weightlifting Championships 2015, Apti Aukhadov stated that the World Anti-Doping Agency (WADA) pursues its own interests to ban Russian weightlifters from the Summer Olympics in Rio. 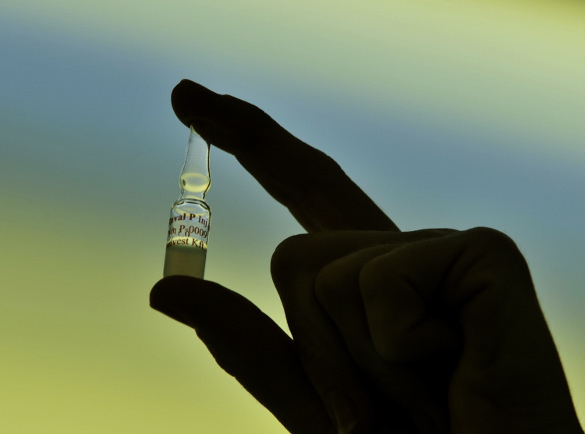 "This is, of course, very disappointing. We had six people in the team, and they all were training really hard for the Olympics. Most likely, they would win their medals. We are all shocked by what is happening," the athlete said.

Aukhadov added that the WADA follows its own interests . "This is all very unfair. None of us has ever used doping for the Olympic Games, and I intend to appeal against my removal from the competitions," the athlete said.

It is worthy of note that the participation of the Russian team at the Olympics in Brazil remains open. However, the  International Weightlifting Federation   (IWF) may suspend the Russian Weightlifting Federation for one year should the cross-checking of doping samples of Russian athletes from the Olympic Games in 2008 and 2012 finds three or more positive test results on illegal drugs.