US Embassy in Moscow may receive humiliating address

The work group of the Committee for Naming Objects in Moscow will soon consider the question of conferring the following postal address to the building of the US Embassy in Russia: North American Dead End, Building 1. 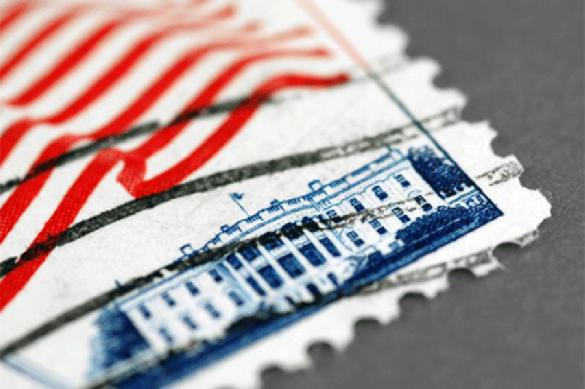 In January, Mikhail Degtyarev, chairman of the State Duma Committee for Physical Culture, Sport, Tourism and Youth Affairs, sent a letter to the mayor's office in Moscow with a proposal to name the nameless inner-city passage to the building as "the North American Dead End."

This name was chosen in honor of the intrusive foreign policy of the United States. "Moscow is an ancient historical city, unlike Washington with its teenage complexes, so we will not be renaming  streets and alleys for some momentary political ambitions or disputes, but we could easily change the postal address of the nameless deadlock," explained then Degtyarev.

The American diplomatic mission is located in Moscow on Bolshoy Devyatinsky Lane 8.