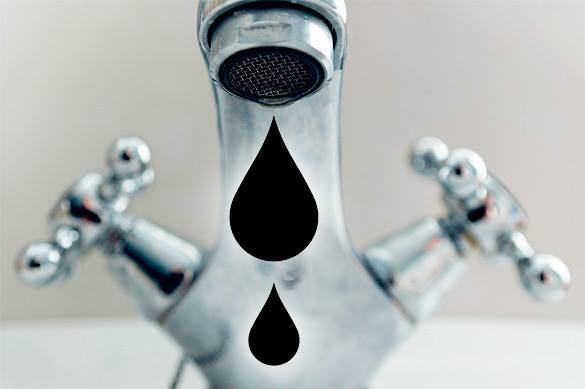 Residents of the village of Chersky, Yakutia, complain of polluted tap water in their homes. Instead of hot water, there is fuel-like mixture smelling of gasoline, people complain.

In later August, an oil spill occurred in the area, where the village is located, Life reports. According to villagers, two dozen cubic meters of oil polluted the river, from where the water is delivered to residents via public water supplies.

Fifteen apartment buildings have been left without water supplies as a result of the disaster.

Public utility services currently try to eliminate consequences of the ecological catastrophe. Oil has already been removed from the site of the spill, fuel has been pumped out of the water supplies, the pipes have been washed.