Ukraine to quit Eurovision in case of Russia's victory 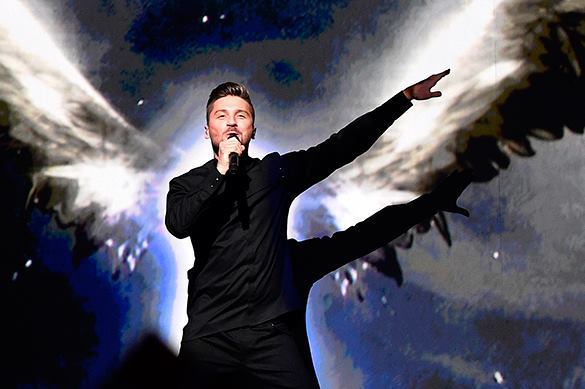 The announcement was made by Zurab Alasania, director of the National Television Company of Ukraine that organizes the participation of Ukrainian singers in Eurovision. "I have to think of an alternative. If a man named Lazarev wins, UA:First will refuse to take part in the contest again," Alasania wrote on his Facebook page.

According to bookmakers, Sergei Lazarev is expected to be in the top three of the winners.