18:06
DPR: Ukraine has lost at least 50,000 military men
17:43
Kyiv makes rash step pulling out from nuclear safety agreement with Moscow
17:26
Myśl Polska: Poland tried to outsmart Russia and collapsed itself
16:22
Reuters reveals when Zelensky is willing to end the conflict in Ukraine
15:26
American publicist names the ultimate goal of the game against Russia
14:33
The US will close access to its technologies to the companies supporting Russia
14:29
Russian Finance Ministry refuses to acknowledge foreign debt default
14:02
Teen boy suffers severe injuries as electronic cigarette explodes in his mouth
13:26
Kremlin: Default in Russia? Not our problem

Eurovision 2016: Crimea is not Russia

Another political scandal is brewing at Eurovision Song Contest. The videos of the contestants contain images of the contours of the countries painted in national colors. In the video of the Ukrainian contestant, Jamala, Russia's Crimea and Kuban regions appear as Ukrainian regions. 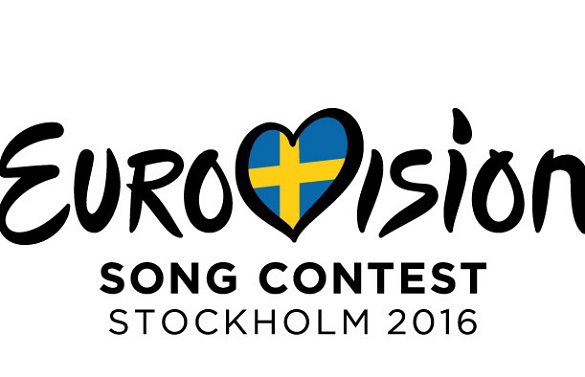 The organizers of the event have not provided an apology for what appears to be a technical mishap.

The flag of the Crimean Tatar people appeared on the list of non-state flags, along with the flags of Kosovo, Palestine, Northern Cyprus, the People's Republic of Donetsk and the Islamic State. The flags of these formations are not allowed to appear at Eurovision Song Contest. Spectators can bring the flags of participating countries, the flags of all members of the UN and European Union, as well as the flags of sexual minorities.

Later, the organizers of Eurovision Song Contest 2016 apologized for the publication of the document about the flags that supposedly will not be used during the competition in Stockholm. They explained that the document was a preliminary version of the policy of the contest in relation to national flags.

Eurovision Song Contest will be held on May 10, 12 and 14, 2016 in Stockholm, Sweden. Pop singer Sergei Lazarev will represent Russia with his song "You are the only one."