Could it be an all-Madrid final? Real came away from Manchester yesterday with a 0-0 away draw from City, tonight Atlético received Bayern München in Madrid and won the game by a single goal, scored by Saúl Ñíguez after eleven minutes. 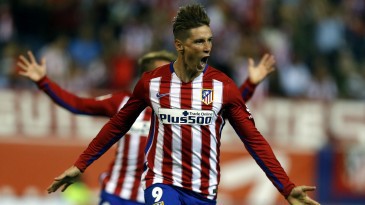 Both goalkeepers had to earn their wages tonight as Atlético beat Bayern by the smallest of margins but travel to Munich with a goal in the bag. Ball possession weighed heavily in the visitors' favor (69 to 31 per cent) with 19 shots against Atlético's 11, seven on target (against 5). Both sides saw four shots blocked and both had a ball on the woodwork.