Muscovite Dmitry Vorobyov, a transgender individual, wants the Central Bank of the Russian Federation to reimburse 390,000 rubles to him. According to the man, he lost the money due to the devaluation of the Russian ruble, Lifenews reports. 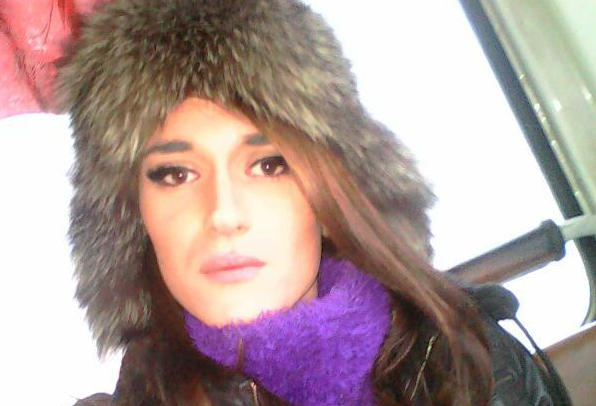 The man was saving up money for a sex change operation for several years. Vorobyov was keeping his savings in rubles and was hoping to travel abroad for the surgery. However, the surging rate of the dollar and euro in Russia increased the cost of the long-awaited operation twice.

Dmitry Vorobyov has been living the "life of a female" for the recent two years. He would introduce himself as Dasha Kenova to others.

"I've done a lot to come to this moment, to my dream of becoming a woman that someone would love," he (she) said. "I had to go through a lot - mockery, humiliation and so on. Everyone was telling me that I was supposed to be a boy. Yet, I have survived all that," Dasha (Dmitry) added.

Dmitry's parents do not mind the surgery for their child. They started helping their son collect money for the surgery.

One is only left to wonder, whether Dmitry Vorobyov can win the case as Russia has never seen such a precedent before.