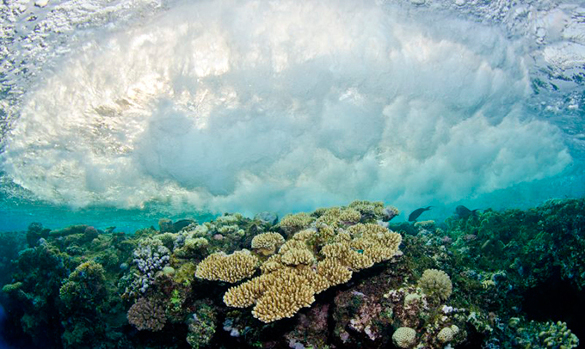 A wooden boat with the bodies of three people was found drifting in the Sea of ​​Japan.

The Japan Coast Guard found the boat drifting about 100 km off the coast of the western prefecture of Fukui, NHK TV channel reports. In the boat, there were three dead bodies found.

For the time being, it remains unknown who the people in the boat were and where they came from. They could be North Korean fishermen, as there was fishing gear found in the boat, and there were Korean characters written on the sides of the little vessel.

Interestingly, on Friday and Saturday, three other boats with dead people in them were found in the Sea of Japan. There were ten bodies found in the boats. The cause of death of the fishermen also remains unknown.