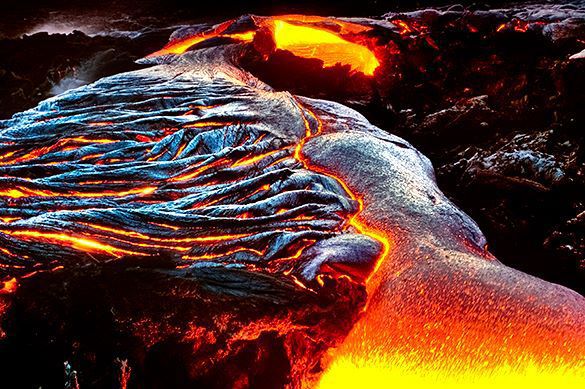 At a depth of 410-660 kilometers under the earth's surface, the scientists discovered a vast ocean aged approximately 2.7 billion years. The ocean is located deep under the Earth's crust and was formed in the Archean period under high pressures and temperatures.

The water in the ocean is locked into the crystal structure of minerals.

The scientists came to these conclusions, having studied samples of komatiites - minerals that was sound in Canada.

The results of the study were published in Nature magazine.