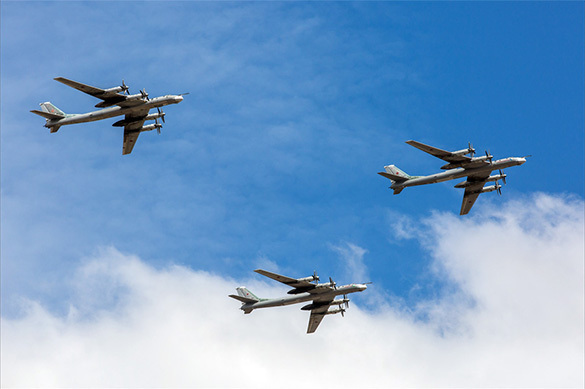 Officials with the Russian Defence Ministry unveiled a few details about the flight of Russian Tu-95 long-range aircraft (accompanied by Su-35 fighters) near the coast of Alaska. The aircraft, Defence Ministry representatives said, were performing a scheduled flight.

The Russian pilots were conducting a training flight, in which they practiced manoeuvres of complex aerobatics and piloting of a combat aircraft at extremely low altitudes and maximum permissible altitudes.

Noteworthy, Pentagon officials admitted that the Russian pilots were flying professionally and did not violate US airspace.