As many as 72% of Russians support the ban on the import of food products from the countries that supported anti-Russian sanctions. Almost three quarters of citizens approve the measures taken by the Russian government, a study conducted by the All-Russian Public Opinion Research Centre said. 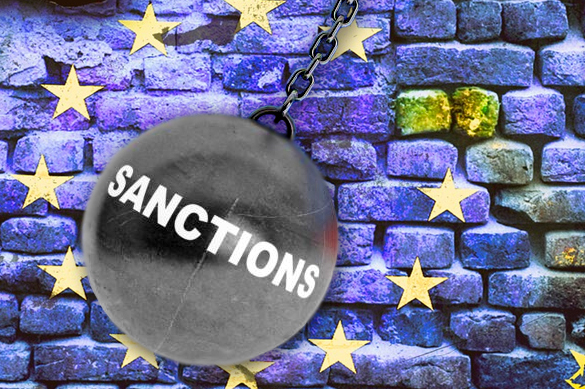 According to the results of the poll, 84 percent  of respondents supported Russian counter-measures in 2014 and 73 percent  - in 2015. Specialists note that about 67 percent of Russians believe that Russia's responsive sanctions were beneficial to the Russian economy.

Earlier, Estonian officials said that anti-Russian sanctions were a disaster for the small Baltic country. The transport industry of Estonia suffers losses because of the deplorable position of transit volumes.

In addition, Prime Minister of Slovakia Robert Fico urged the EU to lift the sanctions from Russia. According to him, the sanctions have not brought any good to anyone, whereas EU's biggest problem for the time being is not Russia, but the things that happen inside the EU, Robert Fico said.