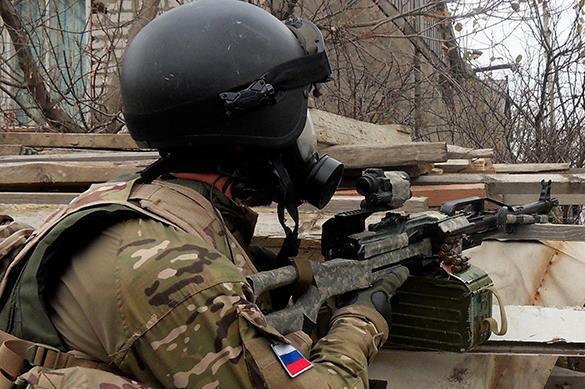 The "Bur" is a smaller version of the "Shmel" grenade and refers to the category of easily portable weapons.

The curb weight of the weapon with a grenade makes up only 3.5 kg. The effective range makes up to 650 m (the maximum range - over 900 m). The destructive force of the shot is comparable to the explosion of a 120-millimeter howitzer shell.

The new weapon successfully completed and was passed into service, officials with the Tula Instrument Design Bureau named after academician Shipunov said.