Press service of the Azerbaijani President Ilham Aliyev claimed that two Consuls General were withdrawn from Saint Petersburg and Yekaterinburg. 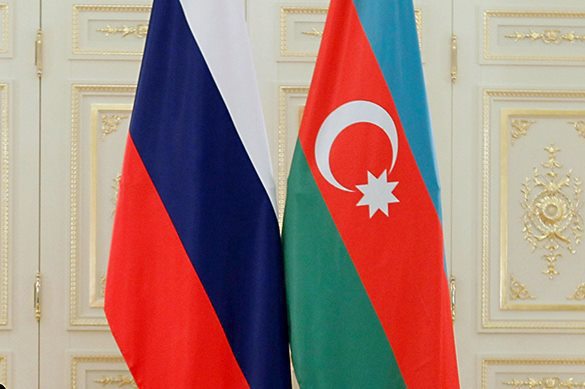 Reasons of such a step are hushed up.

As Pravda.Ru reported, interstate relations of Russia, Azerbaijan and Armenia have aggravated after the conflict in Nagorno-Karabakh had intensified. Turkey, which has lead aggressive policy in the Middle East lately, supported Azerbaijan in the Karabakh conflict. It generated talks about a possible plot.

As the Czech Free Press stated, intensified military acts in Nagorno-Karabakh were a plot of Turkey and Azerbaijan aimed to drag Russia into one more armed conflict. It is evident that it wasn't without the US interests in this chain. As Ladislav Kašuka wrote, after Turkey downed the Russian aircraft, it turned out that it supported Al-Qaeda in Syria and arranged trade relations with the ISIS. Then a number of meetings took place between top officials of Turkey and Azerbaijan. And soon after that Azerbaijan attacked Nagorno-Karabakh.

Beside that, Azerbaijan allegedly didn't want Russia to be a conciliator in settlement of this conflict.