The doctrine of Vladimir Putin has been recognized today as a decisive and considered attempt to turn Russia into a strategic and economic power hub, the famous US Weekly Standard reports. 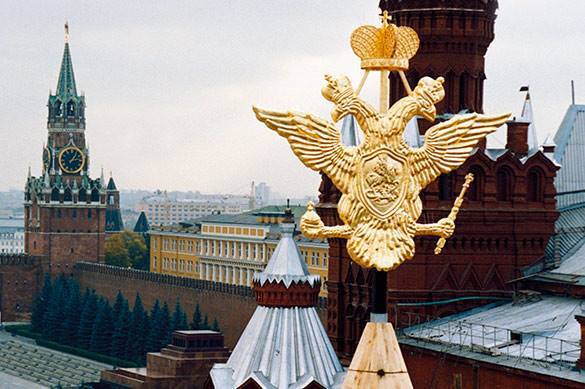 This doctrine comprises a complex strategy on the containment of the West within its striving for the creation of an anti-ballistic missile system. It envisages coercive diplomacy regarding energy supply, a wedge between NATO countries, as well as the old Soviet method of using arms control and reduction agreements to achieve Russian national interests, the author believes.

The doctrine of Putin aims to restore Russia's supremacy in the region. And his policy in Syria is the most vivid example of implementation of the doctrine. He outmaneuvered the president of the United States with his formula to "get rid of" Syrian chemical weapons. This weakened the international criticism of Bashar al-Assad, the article says.

Now, we can observe the next step, that is Russia's returning to the Middle East. Russia replaced the US, and casts itself as a saviour fighting the Islamic extremism. It is reported that Russia is getting ready to take part in the final counter-offensive along with the Syrian 4th Armored Division. And the final step will be a permanent and large Russian military presence in Syria, the author believes.

At the end of the article he wonders how far the West will allow the Russians to proceed and successfully implement their doctrine, and what it will take for America to act.

Also read: Stratfor: Russia can eliminate the US