Stratfor: Russia can eliminate the US

The Russian authorities are developing a long-term strategy, that will not allow any colour revolutions, according to the Stratfor intelligence company. 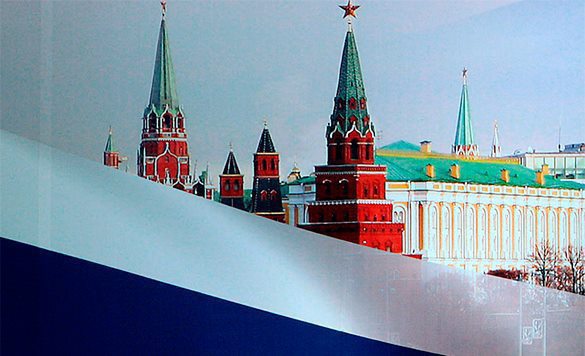 The report says that the US along with its NATO allies make serious efforts in order to deepen confrontation with Russia, which is expected to last much longer, than Putin is in power.

Stratfor specializes in collecting open and secret intelligence data, their analyze and making forecast for the political and economicsituation in different regions of the world. Analysts say, "that is true short of a real war. Escalation means a real war with nuclear weapons. Maybe Russia won't get its sphere of influence, but it can eliminate the US instead."

The Kremlin is currently counteracts any attempts standing against the government and beind backed by the US even when Putin's approval rating is as high as 90%.