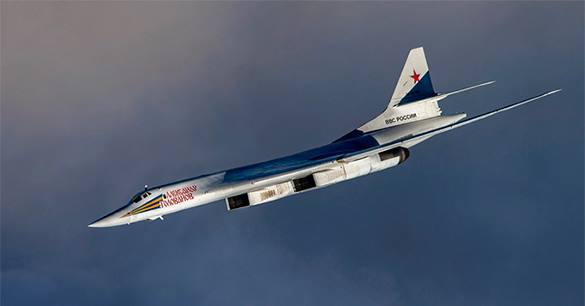 "No less than 50 aircraft over time will be purchased in order to cover the costs that will go into production," Col.Gen. Bondarev said without specifying when production would begin.

Bondarev stated that renewed Tu-160 manufacturing will not lead to suspension of PAK DA, a next-generation Russian strategic bomber developed by the Tupolev Design Bureau, equipped with the newest high-precision weaponry.

PAK DA bombers were previously planned for delivery in 2020, however, Bondarev said earlier in May that the Russian Air Force will start receiving its aircraft in 2023.

The Air Force Tu-160 is now being upgraded, and radar and navigation equipment is being replaced.