The employees of the nuclear center, who were killed in a mysterious explosion in the Arkhangelsk region of Russia on August 8, were not testing Russia's new nuclear-capable missile Burevestnik, as some media supposed earlier. 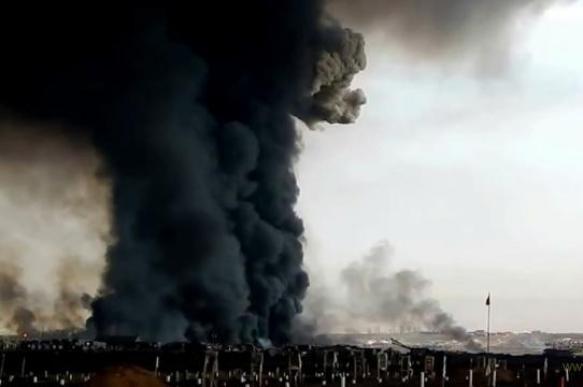 Several sources in Russian military agencies told the Izvestia newspaper that the scientists were testing "nuclear batteries" on the range ground near the city of Severodvinsk.

It was clarified that the term "nuclear batteries" designates state-of-the-art isotope sources of power. The tests of the new batteries will continue despite the accident that claimed the lives of several people. The cause of the explosion has not been established yet.

Pavel Yakovlev, editor-in-chief of the Atomic-Energy.ru website believes that the new isotope power sources may stand for radionuclide thermoelectric generators, the development of which was started during the times of the Soviet Union. The expert said that such a power source looks like a box meter by meter in size. Radioactive elements are packed into lead protection. When used, generators insignificantly raise the level of radiation background in the area of up to 40 meters around them.