British leaves baby near track to steal a bike

A shocking crime was shot by the CCTV cameras at Coryton railway station, Wales. 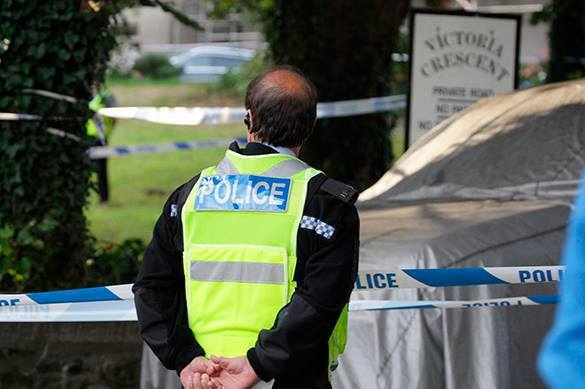 A man left his baby in a pushchair unattended just near the track, while urinating on the seats in the waiting shelter.

Then he proceeded to rip a bicycle locked to a lamp post.

After finishing a drink he had with him and throwing the empty can on the floor, he left the station with the stolen bike.

PC Chris Jones, who is investigating the incident, said: "The victim, a 15-year-old boy, locked his £300-worth mountain bike to a lamp post at the station. However, when he returned later in the day, he discovered it had been stolen."

"BTP officers regularly conduct cycle crime awareness surgeries at stations to offer crime prevention advice. We also undertake plain clothes and high profile operations to catch thieves in the act. Thieves should also be aware that most cycle racks are covered by CCTV, so it's only a matter of time before we track them down."

Police have now released the footage in a bid to identify the man.