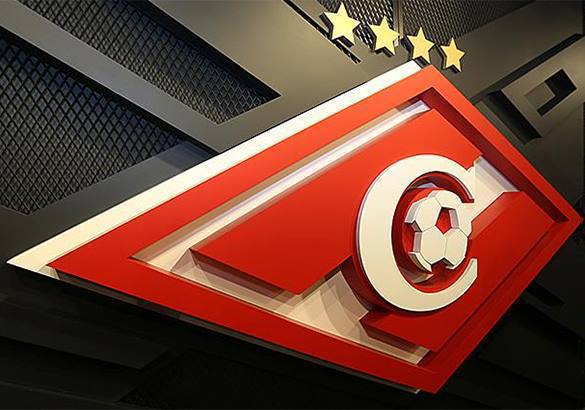 A ludicrous incident has happened with the Moscow Spartak FC players during their training session in Switzerland.

The Moscow team was accommodated in Santis Park hotel along with Sammarinese footballers playing for La Fiorita FC.

Hotel securities however, noticed this on surveillance cameras and stopped the crime.

Russian football players were utterly amazed at the incident, but decided not to call for police.