250,000 Americans die because of medical error

Third reason of the US patients' mortality after cardiovascular disease and cancer is incorrect diagnosis or treatment. Such a conclusion was reached by researchers from the Johns Hopkins University. 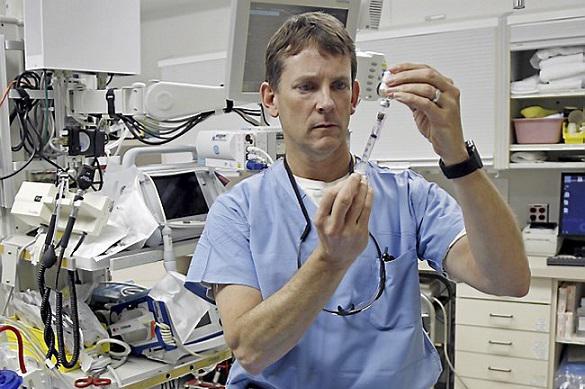 Having analyzed heaps of mortality statistics since 2000 to 2008, the researchers found out that medical errors, poorly coordinated care, fragmented insurance networks and the lack of proper protocols caused deaths of over 250,000 people in 2015. However, the researchers did not take into account surgeries which also led to lethal outcome.

The researchers pointed out that death of patients is provoked in most cases not by "bad doctors", but system-related errors.

It should be noted that the US is one among over 100 countries of the world, that keeps no system record of the death causes. At the same time, the death cause is encoded in the American certificate and there is no "medical error" option. Beside that, the medicals themselves do not report about possible errors, as being afraid of sues.

It should be noted that although the US healthcare is equaled by experts and journalists to those in Australia, Canada, France, Germany, the Netherlands, New Zealand, Norway, Sweden, Switzerland and Great Britain, it proves to be the most expensive and ineffective one. Great Britain and Switzerland are on top of the list.

Also read: Health care industry is all about making as much money as possible