Scientists from the University of California at Irvine have successfully connected limbs to a brain. 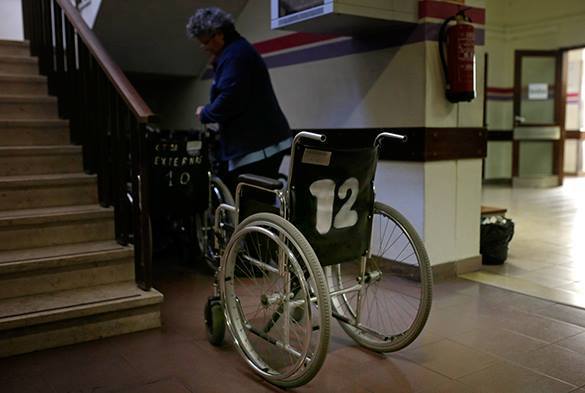 A paralyzed man was confined to a wheelchair for five years. Due to the experiment, he can not only walk, but also feel his legs.

"Even after years of paralysis the brain can still generate robust brain waves that can be harnessed to enable basic walking," Dr An Do, who co-led the study said.

The device reads signals triggering movements from his brain and sends stimulus to his legs, avoiding the torn spinal cord.

The patient learned to control a computer game hero with the help of the device first. Then, being, suspended, he controlled his legs.

After 20 trainings, the disabled man managed to walk again by himself.