Indonesia confirmed the intention to sign a contract for the delivery of Russian Su-35 fighter jets. 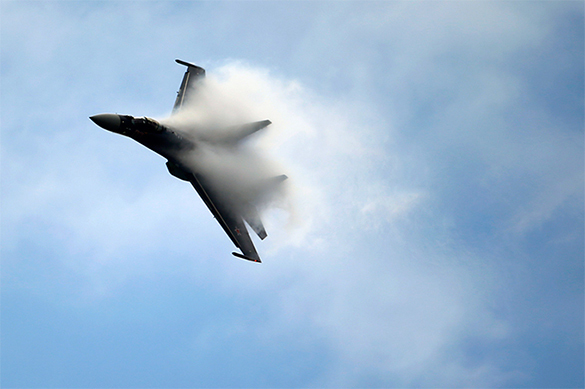 Indonesian Defense Minister Ryamizard Ryacudu confirmed the intention to sign a contract for the supply of multi-purpose Su-35 fighter jets during his upcoming visit to Russia in the next few days.

According to Bloomberg, Indonesia plans to buy from eight to ten aircraft. Earlier, the minister noted that Indonesia needed a squadron of fighter aircraft.

The Minister noted that Indonesia intends to acquire military aircraft from Russia, the United States and Europe. "We do not create any priorities. The most important thing is that we need aircraft," he said.

The Army of Indonesia widely uses Russian arms. The air force of the country has Su-27 and Su-30 fighters. Su-35 are said to replace the outdated American aircraft F-5 Tiger, which the Indonesian military have been using since 1980.