Russia's military operation in Syria has increased the number of orders for military hardware, representatives of the Russian Federal Service for Military-Technical Cooperation said. 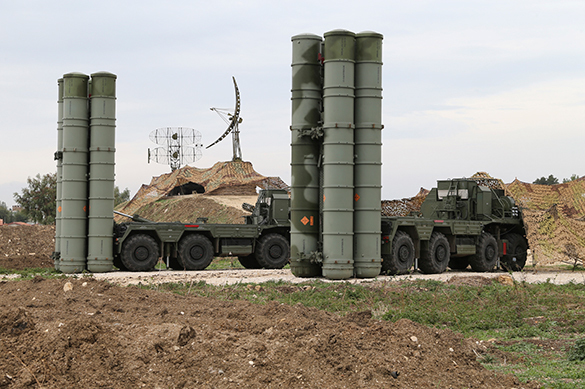 Indonesia and Vietnam are also interested in buying the Su-35C. Their potential contracts are evaluated at $1 billion in total). Pakistan is also an interested party ($500 million). In addition, Russia continues negotiations with Saudi Arabia and India to deliver S-400 air defense systems to these countries.

Thus, the marketing effect of the Syrian campaign may give Russian contracts worth $6-7 billion (400 billion rubles). Earlier, President Vladimir Putin said that the Syrian operation cost the Russian budget 33 billion rubles. Independent sources evaluated the minimum cost of the campaign at 38 billion rubles.