Lugansk to make Russian ruble base currency since September

The Council of Ministers of self-proclaimed Lugansk People's Republic issued a resolution, according to which Russian ruble may become the base currency in the region since 1 September. 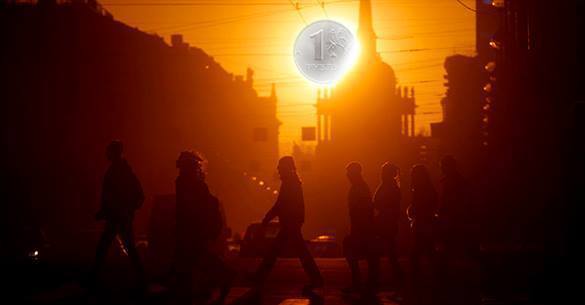 The report was released by the Lugansk information centre.

Pravda.Ru reported, that Russian Foreign Ministry forwarded the OSCE data on the Ukrainian Armed Forces building up arms in Donbass.

Also read: US Ambassador enthusiastic over devastation in Donbass