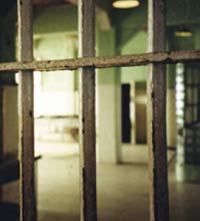 The police of the Amur region of Russia continue to investigate the case of two elderly pedophiles. Investigators use the videotape as an exhibit in the case. The pedophiles chose their victims from under age girls between 10 and 15 years old. All of them come from unhealthy families. The men tempted little girls with sweets and money.

The two pedophiles have been arrested and jailed. They share respectable age and reputation. One of them worked as the chairman of a medical insurance foundation. The other one was a businessman; even his wife did not suspect him of his dirty interests.

Now both pedophiles are facing criminal charges and are likely to be sentenced up to three years in prison.