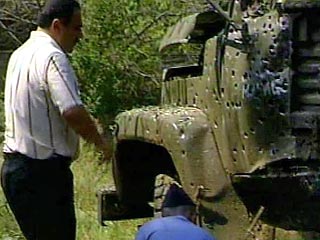 ”All the military men that have been wounded in the terrorist act in Makhachkala, are presumably 18 or 19-year old young men. We sent one servicemen to Moscow last night,” the source said.

The explosion in Makhachkala killed ten military men of the Russian federal forces. One more serviceman died of injuries later. Servicemen of the special purpose units arrived in Dagestan from Moscow to conduct a special preventive operation. 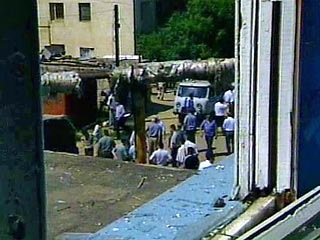 The explosion took place, when two covered trucks with the servicemen drove up to the bathhouse in Atayev Street, Makhachkala. The power of two bombs that blew up in front of the bath house made up seven kilos of TNT equivalent, Itar-Tass said. The bomb was filled with metal fragments.

The Office of the Public Prosecutor of Dagestan filed a criminal case on four clauses of the Russian Penal Code, including terrorism.