The local police believe that the five boys have been kidnapped

Over 200 police officers are searching for five underage schoolchildren, who disappeared in the city of Krasnoyarsk.

The five boys between 9-12 years of age were found missing on April 16th.

The boys are second and third graders of School 50. They live in neighboring apartment blocks in one and the same city district. Krasnoyarsk police officers say that it became the first occurrence of the type in their practice.

On Saturday, the five boys were seen at school attending classes as usual. In the evening they gathered in the yard of one of the buildings, and they were not seen anywhere afterwards. 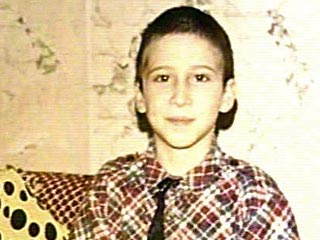 Children's photographs and descriptions were immediately sent to all districts of Krasnoyarsk and shown on local television channel. However, it was impossible to find out what happened to the little children. The Office of the Public Prosecutor of Krasnoyarsk filed a criminal case on the fact – kidnapping.

There were two Azeri boys among the five children. According to unofficial information, the kidnapping of the two boys from the republic of Azerbaijan could be linked with their parents' activities, who work on a large local market-place. 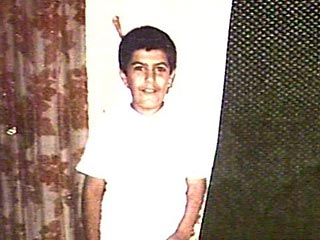 ”Some children saw those boys leaving in a car, although they cannot remember the model or the number of the vehicle,” a spokesman for the local police department said.

First, the police supposed that the boys could have left their homes at their own will. The chairman of the criminal police department, Fyodor Anyshev, told reporters that the children could have escaped seeking adventures. There is such a possibility indeed: the Trans-Siberian Railway is situated very close to the district, where the five boys live.

The version of escape was rejected two days later, when it became clear that some of the boys would have returned or at least called home. Spokesmen for Krasnoyarsk law-enforcement agencies said that the five boys came from good families, although the children were left on their own: 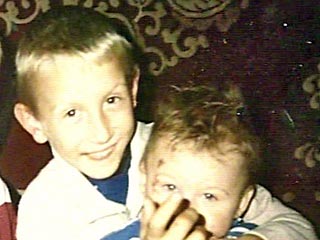 parents were not keeping them under strict control. Police officers also think that it would be rather strange for 10 and 12-year-old boys to act in such an irresponsible way and escape from their own homes. To crown it all, it does not seem to be possible that a stranger could persuade five boys into leaving with him.

The police have already examined all cellars and lofts, as well as all construction and suburban areas. The parents of the missing boys have placarded central parts of the city with their children's photographs. The parents also appear on local TV channels several times during the day. One of the boys' mothers said she was afraid that the kids could have been kidnapped in order to make them illegal organ donors.